Fort Knox is a United States Army installation covering about 109,000 acres in Hardin, Meade and Bullitt Counties. It is the Army Human Resource Center of Excellence, Headquarters Army Accession Command, home of the Patton Museum, and site of the U.S. Bullion Depository. Modern military use of the area began when the War Department established Camp Young at nearby West Point in 1903. In 1918, the first 40,000 acres for Camp Knox, named for General Henry T. Knox, were purchased. The reservation was renamed Fort Knox in 1932.

The original area purchased for Camp Knox included the town of Stithton, which was razed to make room for the camp. Stithton was settled in the nineteenth century and was a stage and later a railroad station on the route between Louisville and Nashville. It was named for the local Stith family. Some residents of Stithton moved a few miles and founded New Stithton in 1918. This site was acquired by the army in 1942. The Stithton Post Office opened in 1874, was renamed Camp Knox in 1925, and Fort Knox in 1932. 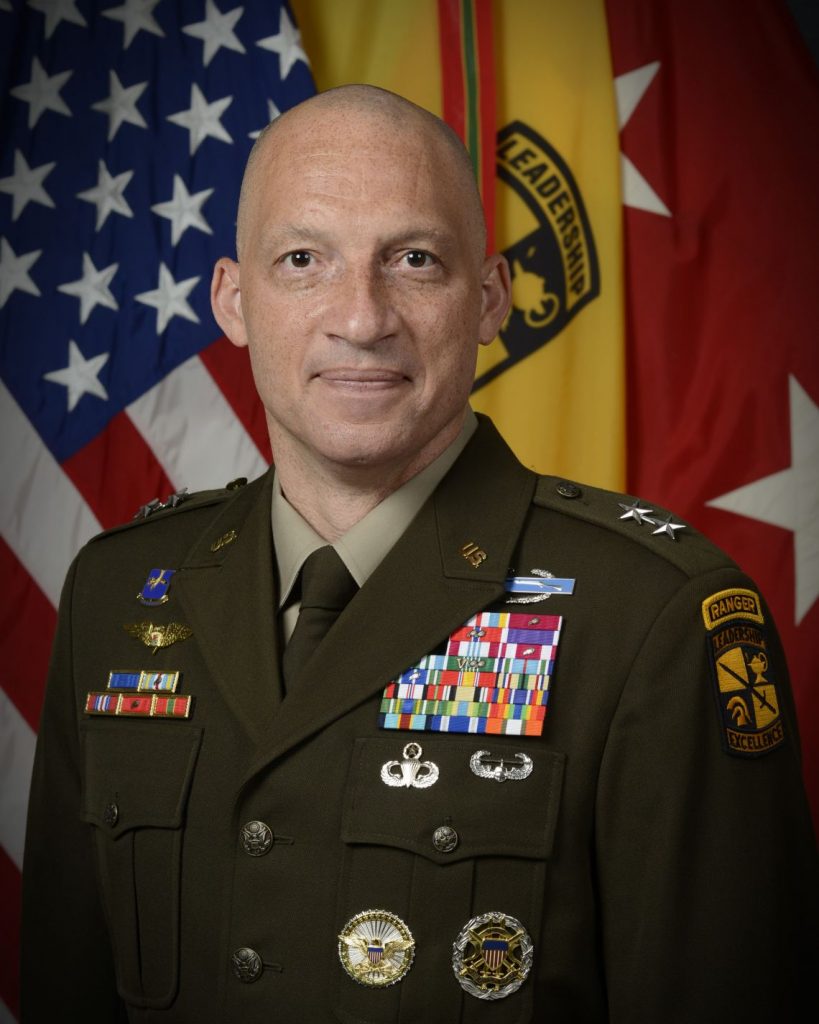