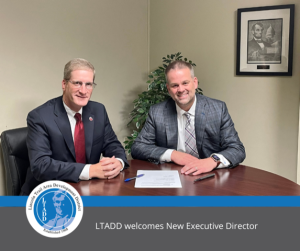 Lincoln Trail Area Development District (LTADD) Board of Directors announced
at the recent board meeting the selection of Daniel London as the organization’s
new executive director. London currently serves as the deputy judge/executive
for Hardin County. He will assume the role as Executive Director of LTADD on
September 30, 2022.

“I’m blessed to have this opportunity to join an amazing, high performing team and
collaborate with the leaders of the eight-county LTADD region to further our shared
goals,” said London. “The next five to ten years for the LTADD region will be among its
most crucial. As such, my daily goal is to keep us focused on our strategic objectives to
make this region the best version of itself for generations to come.”

Originally from Metcalfe County, London brings a diverse governmental experience to the
position. He began his career working for 2nd District U.S. Representative Ron Lewis as an
intern, working his way up to chief of staff in less than six years. Following his time with
the congressional office, he worked as the congressional affairs and corporate
communications officer for the U.S. Army Recruiting Command at Fort Knox. He
volunteered to deploy with the U.S. Army Sustainment Command to Afghanistan for
twenty-eight months to assist in the drawdown of forces. Later, he worked for the U.S.
Army Corps of Engineers as the director of strategic business before being appointed by
Judge/Executive Harry L. Berry as deputy judge/executive for Hardin County Government.

He earned a Master of Public Administration from Western Kentucky University and a
Bachelor of Science in Political Science from Campbellsville University.

A Hardin County resident, London is married to his wife Deena, and has three
stepdaughters and two grandchildren. 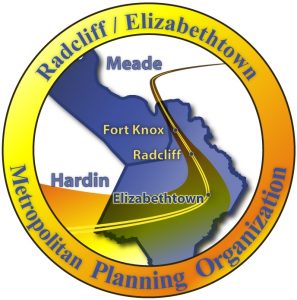